10 Reasons Why Kids Should Play Chess 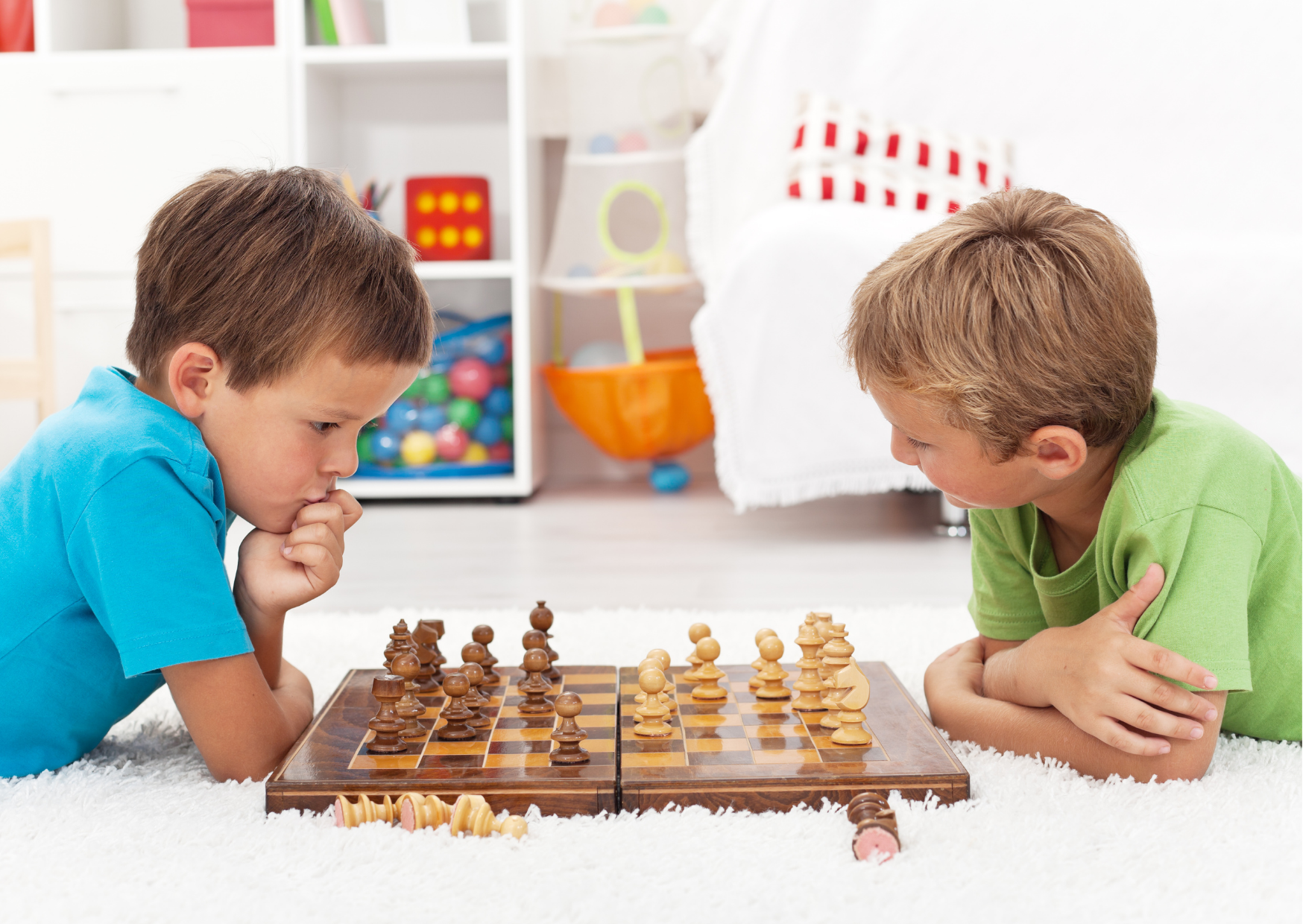 Chess is an ancient game of strategy that educates kids in numerous ways. French chess teacher Sébastien shares fun facts about the game and how to master it in Bangkok.

I am 1500 years old. I am a sport played by Napoleon Bonaparte, Ludwig van Beethoven, Albert Einstein, and Leonardo Di Caprio. I am trending on YouTube, Netflix and Twitch. Thousands of books have been written about me. I am chess.

We often hear that chess is the sport of the mind and is beneficial in many ways. But how can the game help anyone outside of the board? Is it really a great educational tool for kids?

Here are just ten of the many benefits chess can have for young kids.

Develops Logic: Logic is mandatory in chess. There are good and bad moves, good and bad ideas, and making irrational choices will set you up for defeat. By learning the bad moves and why, kids learn from their mistakes and can apply these lessons in their next games.

Encourages Critical Thinking: You need to make multiple tough decisions during a game. This develops a child’s ability to assess priorities, and pros and cons; it helps improve evaluation skills.

Grows Creative Minds: To win, you need to think outside the box and challenge your own ideas to surprise your opponents and find the best moves to win. This can stimulate children’s imaginations.

Increases Concentration: Chess is a great weapon to stimulate focus and concentration. Studies have shown that while solving a puzzle, a five-second analysis has a success rate of 25%, and it increases to 75% after 20 seconds. This is especially crucial for kids growing up in a fast-paced world where attention spans are minimal.

Boosts Memory: Many chess patterns need to be learned and remembered, such as the steps in the opening, middle game, and even endgame. It’s a beautiful combination of switching between memory, creativity, and logic.

Develops Problem-Solving Skills: In a game of chess, there are many possible ways to win; kids learn to consider, analyze, and solve the problem, which is very similar to how we approach problems in everyday life. 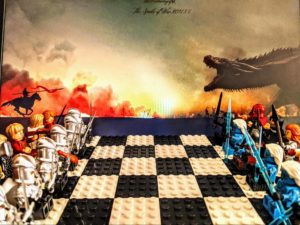 Improves Reading Skills: Playing chess and reading use similar functions, such as decoding and analysis, and studies have shown that chess players perform on average 10% better on reading tests than non-players.

Fosters Planning and Foresight: To win, you need to make plans, prioritize, follow through, be flexible enough to change your plans and limit damage. You also need to foresee the likely answer of your opponent. Altogether, it stimulates smart planning, rethinking, and even putting yourself in someone else’s shoes.

Builds Character: Chess is like many games: you either win or you lose. If you win, it’s because you played better than your opponent. If you lose, you have some adjustments to make. More importantly, kids learn to be humble in victory and resilient in defeat, as winning or losing is a frequent occurrence in chess tournaments.

Helps Manage Risks: Once you know the main principles of chess, it’s a lot about prioritization and risk management. One has to ponder constantly, “Is it worth trading my rook for his knight, granted I’ll open his castle? Or should I push my passed pawn to get a new queen?”

Chess clearly develops life skills and has been proven countless times to improve grades, social skills and logic, especially among the younger population.

1. An ancient Indian game, chess used to be called “chaturanga.” Back then, bishops were elephants and moved differently.

2. In French, bishops are called “fou,” literally translated as “crazy.”

3. The first chess computer was actually a hoax: a strong player was hiding in the machine and fooled spectators using a magnet system, making it seem like the computer was magically moving pieces.

4. Some chess grandmasters can play up to 20 games at the same time… blindfolded!

5. An old legend states a king was saved by a farmer and offered any request as a ‘thank you.’ The farmer asked to be given one drop of wheat on the first square of the chessboard, then two on the second square, four on the third, and to double it on each following square until all 64 squares were filled. The king laughed at how few were requested and accepted, but little did he know, it would lead the kingdom to bankruptcy—the total number of grains added up to 18,446,744,073,709,551,615!

5 ideas to introduce and develop your chess game in Bangkok

2. Check with your school if they have a chess activity.

3. Start by working endgames, then middle game tactics, and finally, openings. It might seem strange, but why get a good start if you’re unable to finish the game?

4. Enter free online tournaments. It’s the best way to improve in a short time after some initial defeats.

5. Most importantly, analyze your defeats. It’s not the most fascinating task, but it definitely helps you improve your game and can be done with the help of a computer or a strong player.

The 7 Benefits of Chess for Kids – Brain Blox https://mybrainblox.com/blogs/news/the-benefits-of-chess-for-kids

Sébastien is a 32-year-old French chess teacher and the founder of Happy Pawn Chess Club in Bangkok, which was created to make chess fun for kids. He’s a three-time French high school team champion, and he’s been teaching chess to kids for over 10 years.
www.happypawnchess.com
WhatsApp : +66 62 363 6695

The views expressed in the articles in this magazine are not necessarily those of BAMBI committee members and we assume no responsibility for them or their effects. BAMBI welcomes volunteer contributors to our magazine. Please contact editor@bambiweb.org.