What The Inequality Of Theatre Can Teach Our Children 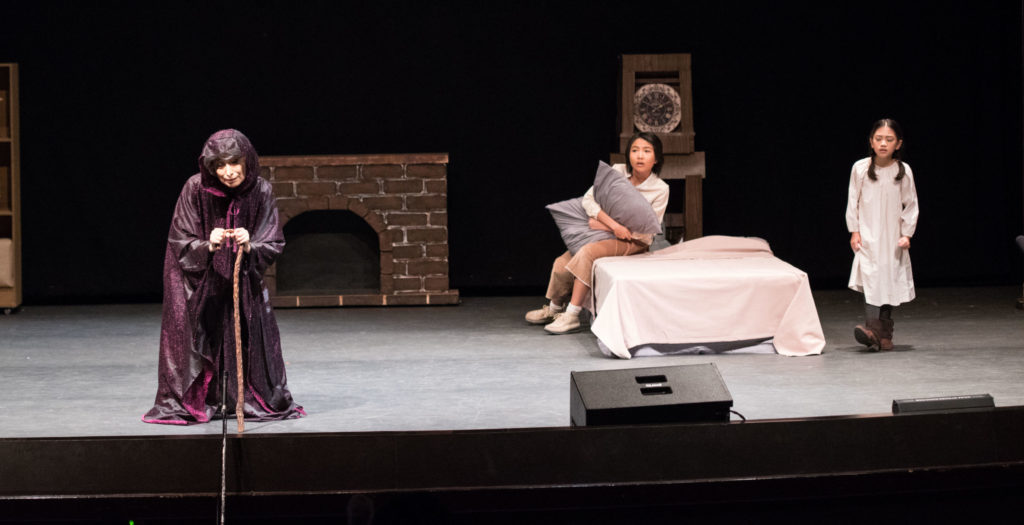 In theatre, children face inequality due to an emphasis on individual ability. A theatre professional looks at how this develops their minds for the future.

By Hiromi Mizuno / Translated by Hanae Matsumura; Photo credit to the author

The Southern Tent Theatre Company is a Japanese theatre in Bangkok. Children ranging from 6 to 15 years old receive theatrical training with most newcomers not having prior theatre experience. However, their abilities often differ greatly from the beginning, and skill development speed also varies after they start training.

Regardless of their age, some children have the ability to act on stage even before they start theatrical training. They can project their voice well, read their part with good expression of feelings, or move naturally during acting. Contrarily, some children are yet to achieve that level even after many hours of training.

When adult members of the Southern Tent decide on the cast of a play, we cannot avoid inequality. Regardless of their age and experience, children with good abilities get important roles, and children with lower abilities get minor roles. During the cast audition, children, who normally play together become rivals. They compete with each other, trying hard to draw attention.

Through this activity, we want the children to learn how to express themselves, respect each other, and build good relationships with people around them, even when there is inequality. At school, they are protected by adults so that they are not hurt. However, once they leave school, the world is full of inequality and they have to cope with it alone even if they suffer mentally. We believe it’s important that children experience this unequal environment from childhood.

Children who join our theatre company have different motivations. Some want to be professional actors, some are inspired by watching their friend’s acting, some want to change their quiet personality, and some just want to have fun. We do not aim to offer training or know-how to be a professional actor/performer. Whether they can become professional or not, children always learn many things from acting on stage. When we announce the cast, we always say, “Even though your role is rather minor, it’s a necessary role in this play. Without your role, the play cannot run. Value your role, and love your role.” The children study and learn their roles for several months. When the performance ends, many say, “I’m happy that I could play this role.”

Theatre is an activity where we try to learn and understand each role’s feelings by acting as another person. We can be a different person – that is the essence of theatre. We believe children’s minds can grow richer through theatrical experiences. Actually, many parents say that their child became happier and more motivated, or gets along with friends better after they joined us.

Unfortunately, most Japanese schools don’t have theatre classes while most international schools do, and as expats, we have limited chances to watch theatre in Bangkok. Our mission is to continue spreading the great value and possibilities of theatre here in Bangkok.

Now being the Head of Southern Tent Theatre Company, Hiromi started her career as a performer at the age of 16 in TV shows and movies and later theatre plays. She moved to Bangkok in 1999 and joined Southern Tent in 2003, where she has not only acted in many plays but also written some scripts and served as a director.