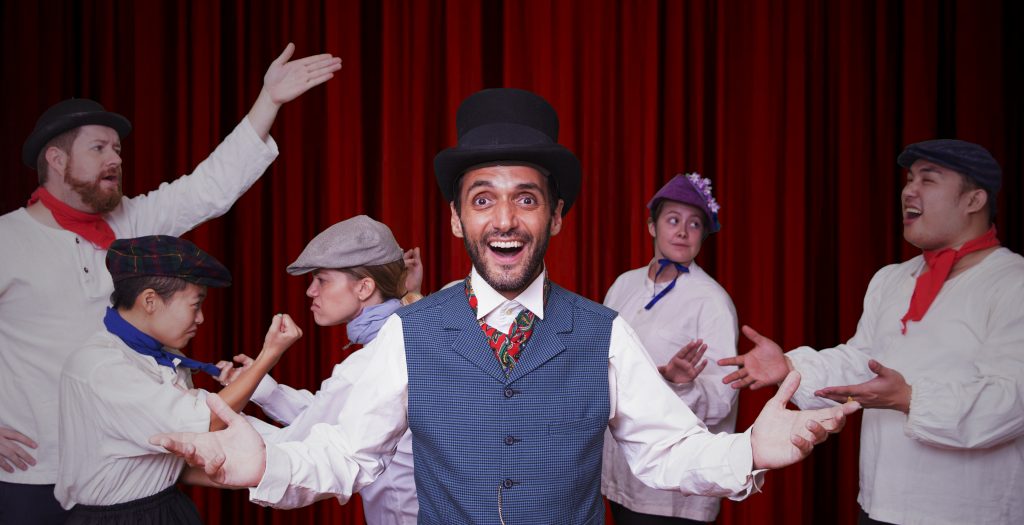 Storytelling has been a way of communicating through the ages.  Ravit El-Bachar Daniel sat with the cast of Bangkok Community Theatre’s latest play to talk about their experience with the art of storytelling on and off the stage, and why it’s more important than ever.

Storytelling is a form of communication loved by children and adults alike, especially if the storyteller is expressive and creative.

At the end of September 2019, Bangkok Community Theatre (BCT) will stage the play “Shipwrecked! An Entertainment — The Amazing Adventures of Louis d Rougemont (as told by himself)” — a fun-filled storytelling theatre show for the whole family (ages 6 to 96).

The adventurous Louis de Rougemont invites you to hear his incredible story of bravery, survival, and celebrity that left nineteenth-century England spellbound. Dare to be whisked away in a tale of the high seas, populated by exotic islanders, flying wombats, giant sea turtles, and a monstrous man-eating octopus.

What is storytelling theatre? What is the show about? And why should you come to watch it?

I sat with the creators and actors of the show to hear about this unique experience. Some of them are teachers and parents when they are not on stage, and storytelling is something they also practice outside the theatre. 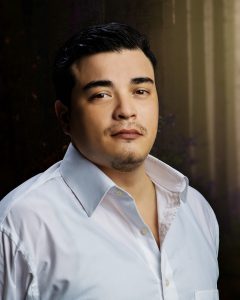 “Stories have been used as a mean of education for thousands of years. Every culture has its own stories unique to them that they pass from generation to generation. A good story can captivate yet stimulate thought at the same time.

“So, seeing a good story performed on stage is certainly a spectacle to behold.

“Storytelling Theatre comes from a long tradition of traveling actors that would perform their stories in return for food and lodging. The central character is also the main narrator who is constantly speaking to the audience. The cast is the props, set, and supporting characters all rolled into one.

“One minute they may be mysterious sea creatures and magically transform into something different in the blink of an eye.

This show works on multiple levels. People that have never been to a live theatre show are precisely the kind of people we want to come and watch and in doing so reignite the magic of theatre.

“And of course, the ultimate reason to go and see this show is to learn about one the most interesting and daring men of the Victorian era — Louis De Rougemont.” 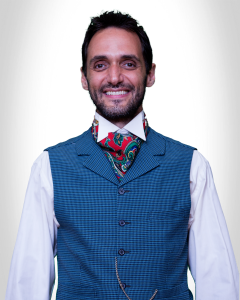 “I am very fortunate to play the role of Louis de Rougemont in this production. Besides being an actor, I am a Middle School Drama Teacher at ISB.

“The best way to explain Storytelling Theatre and this production is to imagine a storybook read to us when we were young. To understand the emotions behind the scenes and characters, our parents/teachers used to add the right intonations.

“Then the book was turned to face us, and we were soaked in the images of the storybook, allowing us to live the story more fully.

“This play does precisely this.

“The actors, through physical theatre and simple prop use, will immerse the audience in the adventures of Louis de Rougemont. Through storytelling, a form that has been around for thousands of years, we teach morality, ethics, and the complexities of what is right and wrong in our world.

“Following the unbelievable adventures of the protagonist, you are left wondering if this truly happened to a person. Or, was this all from his imagination. The audience will have to decide on their own.” 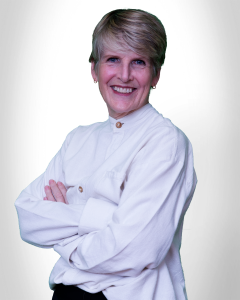 “When the audience enters the theatre, they learn that they are in the late 1890s witnessing Louis de Rougemont’s fantastical ‘Entertainment’ on the vaudeville circuit.  He has taken the tale of his ‘Shipwrecked Adventures’ on tour to make money. The five remaining actors, of which I am one, help him to re-enact his adventures for the audience’s pleasure.

“As one of his supporting players, my main role is to play his mother, but I also play other characters, including sailors, street peddlers, underwater sea creatures, and more. It is great fun switching between characters!

“In spite of the best efforts of parents and teachers, nowadays children and their parents use their imagination far less than previous generations. Most people read less — and enjoy the fabulous magic of the digital world to add color to a story rather than relying on their imaginations to fill in the blanks as they would have done when reading a good book.

“A play like Shipwrecked invites the audience to think creatively and to ‘believe’ in the action even when the props are simple household items like brooms and boxes, buckets and mops instead of high tech theatre set pieces or the fantastical world of Hollywood.

“Shipwrecked will allow children and adults both to engage their imaginations in a new and different way. And will make a great evening or afternoon out and unlike your usual theatrical fare.” 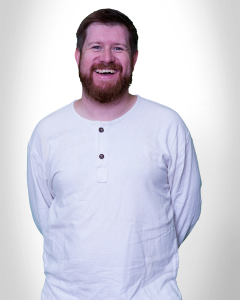 “Storytelling theatre breaks the fourth wall and is essentially a monologue between the audience and the protagonist as they retell their story. In Shipwrecked, Louis is telling the story of his great sea adventure and the rest of the cast take up various different roles, ranging from his noisy dog to Queen Victoria, in his fantastical tale.

“When I’m not on stage, I work as a teacher at Bangkok Prep International School. As a teacher, I view storytelling as an important part of our cultures and our humanity. I particularly enjoy verbal storytelling to children (from memory and not from a book), as each time the story is told, the storyteller will add or change something to make it unique.

“Shipwrecked is a piece of physical theatre as well as storytelling. This may be the most physically challenging thing I have ever done on stage as we lift, cartwheel, and backflip our way through Louis’ story.

“You should come and see the show as it is an intense, energetic, and sometimes absurd piece of theatre.” 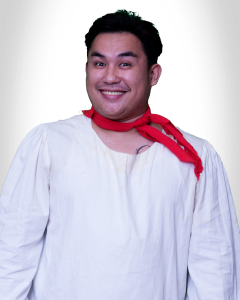 “My primary role in Shipwrecked is to be Louis’ canine companion, but I’ll be a sailor, a lady, and many more!

“Outside the theatre, I’m an English teacher by profession. For me, as a teacher, storytelling gives the right momentum to my lessons every day. It’s more of giving pieces of emotions to the spoken words where every part of your body interacts with what you’re saying. Storytelling helps my students to be engaged, to be confident and creative at the same time.

“People should come and see this fantastic production because it will give them an imaginative moment that can bring you to places you’ve never been to before.” 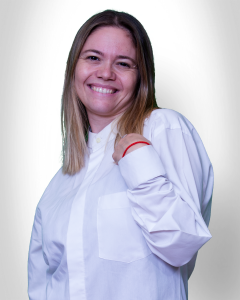 “In Shipwrecked, I move from one role to another. I start as a worn, greedy, and careless Sea Captain, and as the story progresses, I then jump into my next role: a curious, gentle, and determined aborigine girl.

“Our show is like when you were a kid and your mom read your favorite book to you, with the difference that everything that you see in your imagination comes to life.

“I am a full-time mom when I’m not on stage, so I know this show would be a great way to develop the kids’ imagination. They will find it interesting to see how we use our words to create a story: their communication skills will improve as well as their vocabulary. They will also get better in identifying emotions as we tend to use different facial expressions and mannerisms when communicating the story.”

Tickets: ฿800 at www.bangkokcommunitytheatre.com & Ticketmelon.com (*everyone must have a ticket regardless of age)

Recommended for: Adults and Children age 6+

*BCT would like to thank Harrow International School Bangkok & Bumrungrad Hospital for their support of this magical production.

Ravit is a busy mum of two. Arriving in Bangkok in 2007 after a career in marketing & business management, she decided to volunteer for BAMBI, serving until early-2016 as the group’s Chairwoman. Ravit is now volunteering on the BCT committee, and writes occasionally in local magazines, focusing on topics that relate to entertainment, traveling & inspiring women. For full details about the show please visit bangkokcommunitytheatre.com or Ticketmelon.com.